Well, we just wrapped the Charlottesville shows – and each one was Sold Out.

Dee Dee, Chris Baumer, and I spent Sunday morning cleaning out the theatre, reception room, and rooftop patio at Live Art where last night we hosted a very special night — made even lovelier by Kathy Doby and all her wonderful catering vision.   If you missed it, you missed it.

The next chance to see Dirty Barbie before Scotland is in NYC at the 59E59 East to Edinburgh festival.

This is part of a festival that only features show that are confirmed to go to Edinburgh. 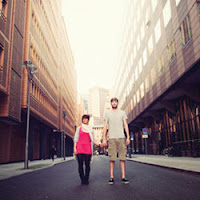 This is the tale of Jonah, Sophie, and a fox called Scruffilitis. It’s a love story. A dysfunctional, voyeuristic and darkly funny love story, but a love story all the same. A new play by Bruntwood Playwriting Prize winner Phil Porter, Blink is an exciting collaboration between Soho Theatre – London’s most vibrant venue for new writing, comedy and cabaret – and internationally acclaimed, Fringe First winners Nabokov.

Another Show by Daniel Kitson?  I know, you know, but he’s just a lovely story teller/performer/comedian, so maybe I have a little crush, but I bet the show will be worth putting on your list. 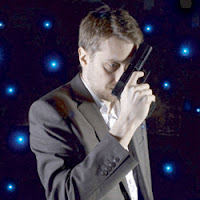 A stunt so dangerous Houdini refused to attempt it, the Bullet Catch has claimed the lives of at least 12 illusionists, assistants and spectators since its conception in 1613. Now, with a little help from his audience, modern-day marvel William Wonder presents a unique theatrical magic show featuring storytelling, mind reading, levitation, games of chance and, if you’re brave enough to stay for it, the most notorious finale in show business. ‘Profound … hugely entertaining.’ **** (Herald). **** (Scotsman). 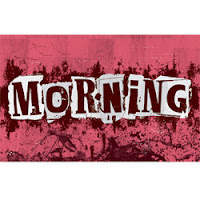 One of the great things about the Fringe is the overwhelming abundance of World Premieres.Here’s one from Lyric in London:The end of summer. Two friends about to go their separate ways. But they will always share that one moment. A moment changed them forever.

ALL THAT IS WRONG

Good title, nice image and the description of this show from Belgium contains a reference to “Barbies.” 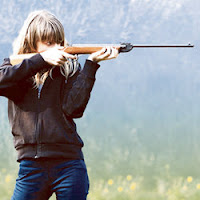 In Once And For All, she burned Barbie dolls and analysed what others were thinking. In Teenage Riot she gave tips to become like a bag of bones and looked at adults as caged animals. Koba Ryckewaert is now eighteen and she knows all sorts of things are wrong in the world. She just needs to get a grip on them. She’s better at writing than at talking, so she draws. On the floor. Starting with herself. No lover, so: Lonely. Loneliness brings boredom. Being bored can be solved with money, e.g. for a better computer. But the money’s not there: mother unemployed, due to: economic crisis. And what could she do to resolve it? Neither everything, nor nothing. In All That Is Wrong, Koba faces things alone. But she makes choices. Only to stick to them.

Wellllll….. there’s 5 more to see at the Festival.   But the best thing to do is go to the site, go grab a Fringe Guide, page through and take a chance on something that to you looks good.

Getting ready, getting excited,